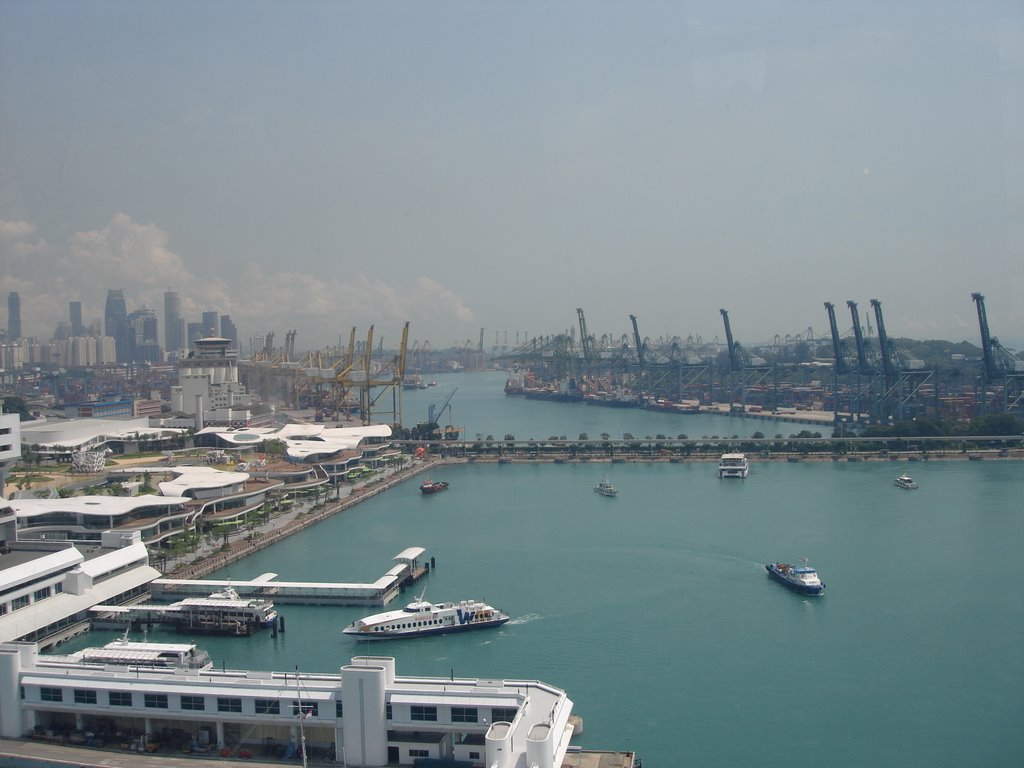 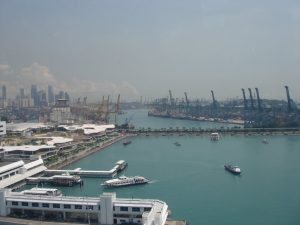 We woke up late around 09.00, had breakfast in the hotel. Went to Harbour Front with MRT. Took the cable car to Sentosa Island and walked along the Island beaches. Visited the most southern point of Asia. Went to the Dolphin show, walked along the beaches again and stopped at Costes for a salad. Went to the Underworld water aquarium. We took the MRT and then the bus to the Night Safari in the North of the city. Was raining a lot. Took a tour with a tram within the park and walked under the bats! Had dinner at the museum and went back to the hotel by cab.

This site uses Akismet to reduce spam. Learn how your comment data is processed.